Ever wanted to be part of your favourite team? We allowed fans to join Manchester City FC, all over the world.

EventsTag teamed up with City’s principal agency, Beyond 90, to provide global fans an opportunity to take part in a Green Screen Video activation, placing users at the heart of the content as if they were City’s star player in the line-up.

We also provided a slick Photo Booth for fans to get their picture taken alongside the trophies, with instant polaroids available to take home.

The events were ridiculously popular and fans couldn't get enough of their sleek, personalised 'walk-up' video! 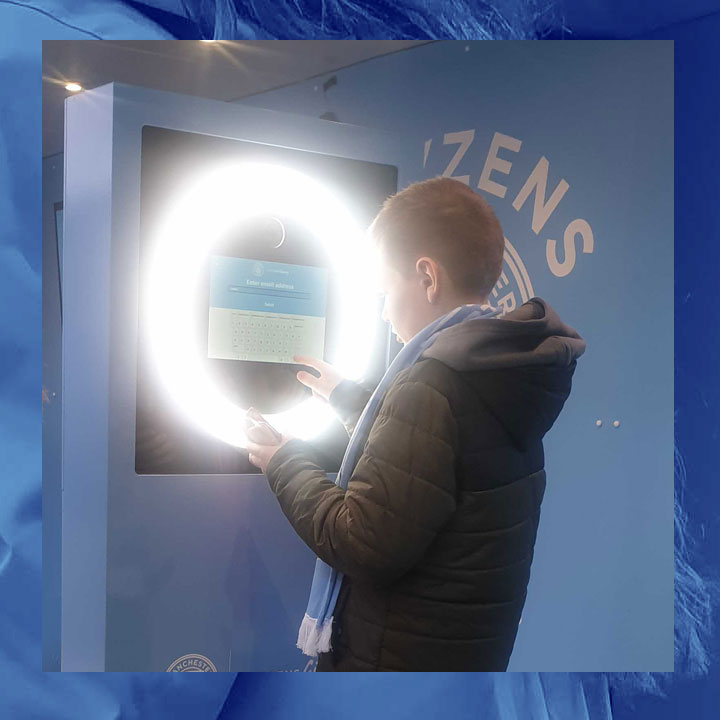 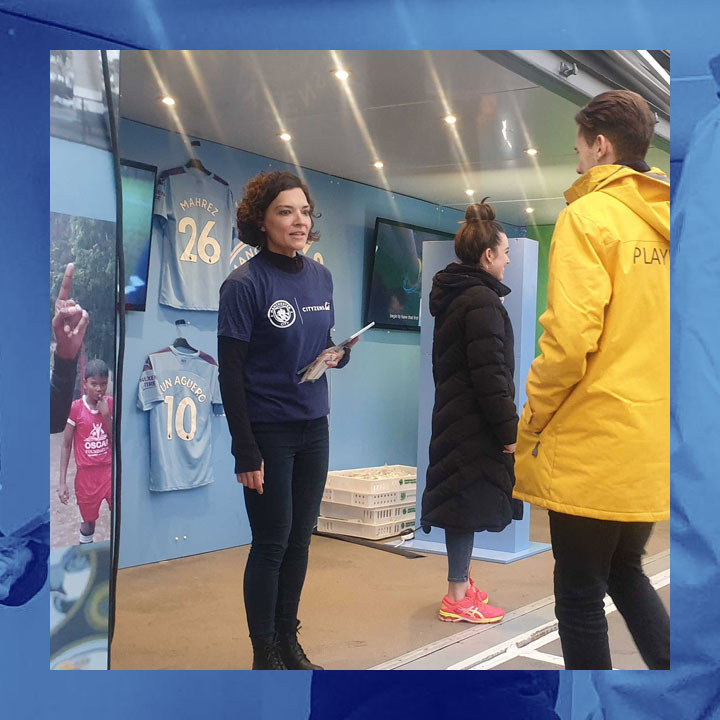 Our team of software, production and creative experts are the extension of your team.

Have an idea? Or want us to come up with one? Get in touch and we'll help you imagine the possibilities.

The brands We Are Interact and EventsTag are officially merging under the brand Xi.

Our in-house technology platform and team all remain the same and we look forward to creating more world-class interactive experiences with you.